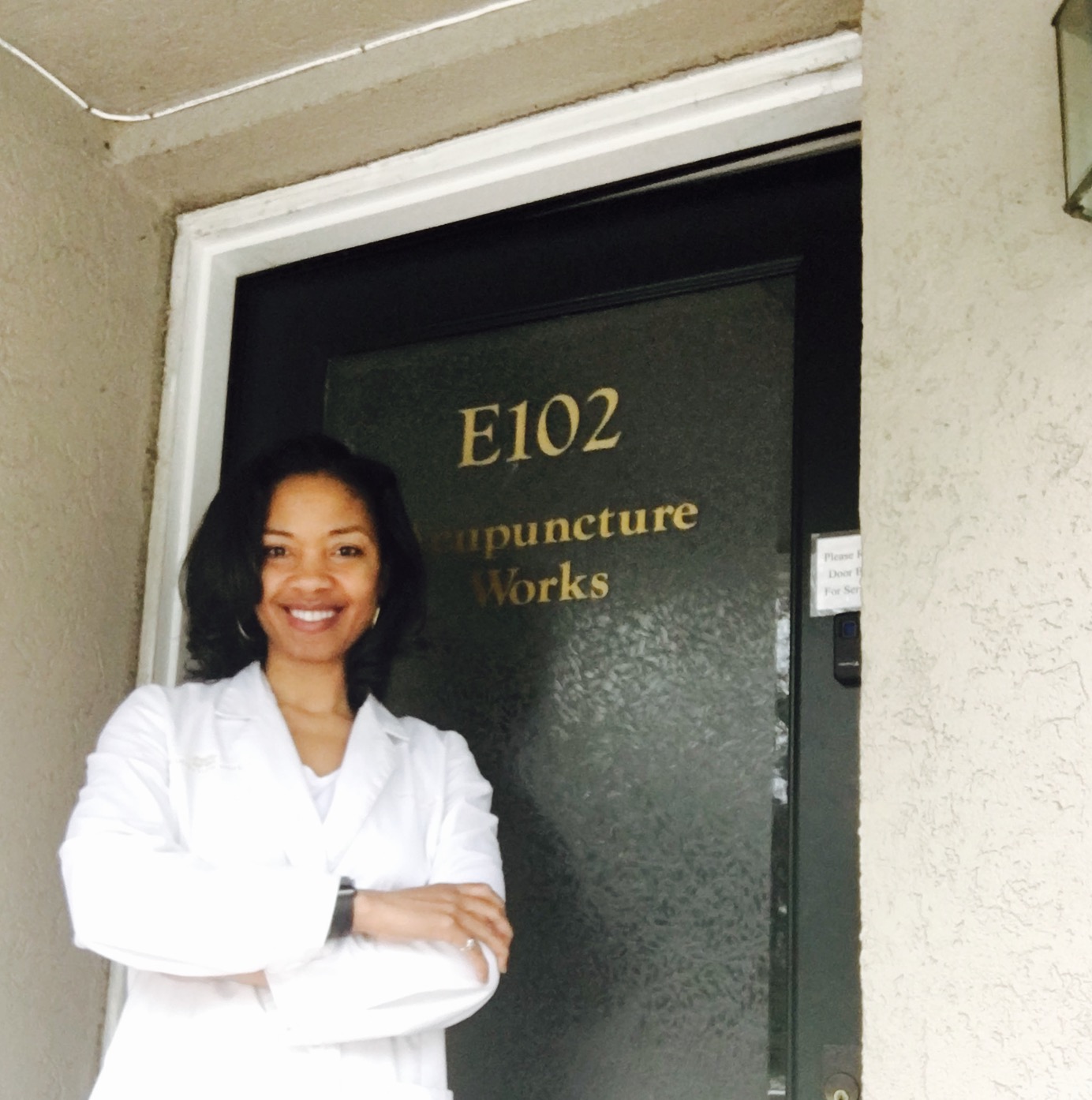 Kerri Winston graduated with a Master of Science degree from the Pacific College of Oriental Medicine (PCOM) in 2003. During acupuncture school, she completed internships in Traditional Chinese Medicine (TCM) and Traditional Japanese Medicine (TJM) clinics as well as specialties in acupuncture sports medicine and geriatrics. She also worked in all of PCOM's various off-site clinics for homeless individuals. In becoming a licensed acupuncturist, she changed careers from chemical engineering/biotechnology (University of Washington, Ph.D., 1998; Prairie View A&M University, B.S.Ch.E., 1992) to work more closely with people in an alternative medical field of study and to practice of holistic health care, for which she has a passion. Kerri is licensed by NCCAOM, the national body that oversees licensed acupuncturists in the United States. She also received state licensure in Georgia and California. She is also an active member of American Mensa. 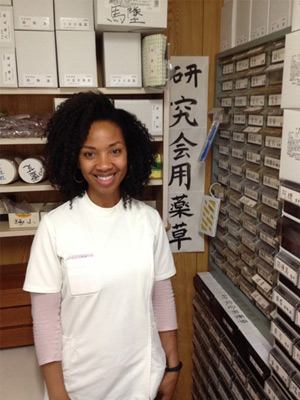 Since shortly after her graduation from acupuncture school, she has studied in Japan with seasoned practitioners Ikeda Masakazu sensei (since 2004; ongoing) and Edward Obaidey (2004-2015). Being able to learn from such an esteemed teacher as Ikeda sensei in his clinic is a rare honor that is not a usual part of the training for acupuncturists educated exclusively in America, and it does make a difference. The tools and techniques she uses are unique among acupuncture options that may be found in Atlanta. Her style is tailored to each person for that day of treatment. People who are afraid of needles or who have had painful experiences before with dry needling or the like will be at ease with a more gentle, tailored and specific treatment that takes these factors into consideration. The resulting treatments are more 'hands-on' as compared to most TCM methods, which she is also well adept at, having graduated from a TCM school in California. The treatments are comfortable and highly effective. She has a loyal following of patients, many of whom have been visiting the clinic since its change in ownership from Valerie Brown, L.Ac. (who moved to California) in 2006. Come in and experience treatment for yourself!

Kerri Winston Outside of Work

In my spare time, I enjoy hiking, watching foreign films, and traveling, especially internationally. For exercise, I like spinning, tai chi and qigong, kettlebell swings, barre, and Tracy Anderson workouts. Other interests include spending time with family and friends, and I enjoy attending outdoor farmers markets. I am a big fan of the Olympic Games, bossa nova music, documentaries, foreign films, and Matthew Weiner dramas (Mad Men, The Romanoffs). Amazon Prime's "The Marvelous Mrs. Maisel" is a huge recent favorite as well.

Kerri's To-The-Point: The Gallup Strengths Finder test results show that I am strongest in Input (curiosity), Intellection (thinking), Learner, Connectedness (‘we are all one’), and Harmony (finding common ground among different perspectives). Those words describe my strengths well. I will always be learning and I will always care about people, animals, and our environment. How grateful I am to have a career and life in which it is an advantage to care about people and to engage in lifelong learning! It works for me.

What people are saying

Read up on testimonials of our clients and how acupuncture works for them:

View what discounts we have going for our Acupuncture Works Patients right now!
Note: Student and Children's Rates are not eligible for further discounts.

An in-office consultation fee of $15 is charged in addition to
the treatment fee for the first visit only for all new patients.
See the FAQs page for more information about forms of payment.
Below is a list of hourly rates we charge for a treatment.

Please ask about the internet special rate discount that applies to the full price adult rate only. Educators are also eligible for the student discount.

If you are planning to have a treatment, please download the intake form and fill it out before you arrive to save time.  intake form >>