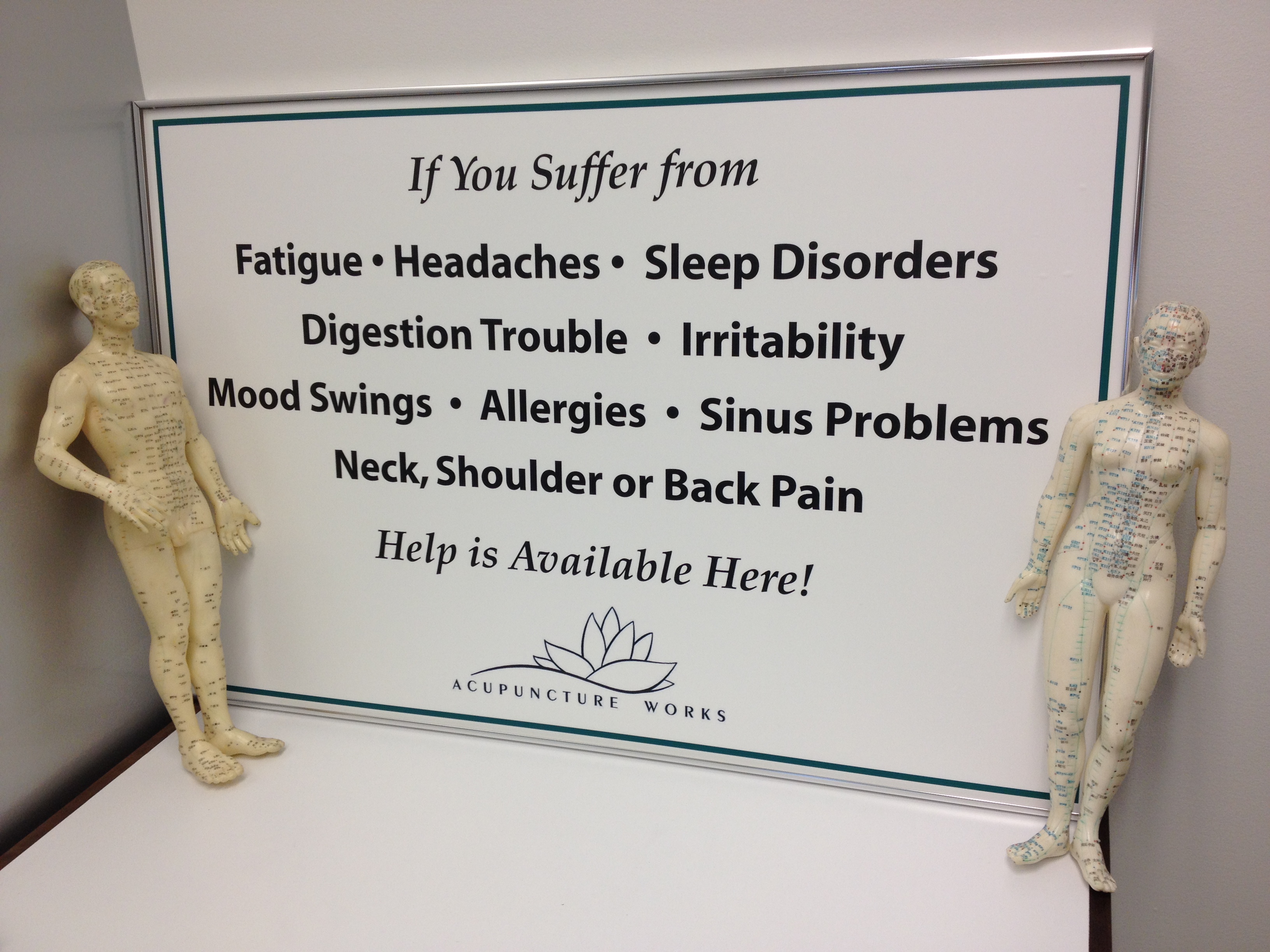 One of my fertility patients came in recently following a cycle during which she did not become pregnant. At times, I have been known to verbally analyze the details of an unsuccessful cycle with patients who care to discuss it; I personally always want to learn from such cycles and figure out what we can do differently for the next time. With this particular lady, we suspect that she had an anovulatory cycle that month. Too bad because it was a month during which she had an IUI (intrauterine insemination, a procedure during which sperm is processed for assisted deposit inside the uterine cavity at the time that the woman’s eggs are expected to be released, thus increasing the chances of pregnancy compared to intercourse) performed by her fertility doctor. The patient had been tracking basal body temperature (BBT) all month and she knew what her patterns were like based on her charted data from previous months. She had also used ovulation predictor kits (OPKs) to estimate the time when she would ovulate. At the time that the IUI was performed, she definitely had a potentially mature egg that she had not ovulated based on the results of bloodwork and ultrasonography that had been performed at the doctor’s office. She had been in for acupuncture treatment during that period as well. Rather than receiving a ß-hCG shot from the doctor to trigger ovulation, she was allowed to ovulate on her own, and the IUI was done a day or so in advance of when she was expected to ovulate. After the procedure, this patient continued to take BBT measurements and use daily OPKs. Five days after the IUI, her BBT became elevated, indicating either ovulation or the warming effect of supplemental progesterone that was started three days post-IUI. The OPK never showed peak ovulation all month. Her pregnancy test 14 days post-IUI was negative. When she had bloodwork and an ultrasound following the start of the next period, it was shown that she had a big cyst on an ovary consistent with the size of the follicle seen on her pre-IUI ultrasound. She hasn’t talked with her doctor about it, but during our chat, we pieced all of this together to suspect that she most likely did not ovulate that month and thus we understood that she couldn’t have gotten pregnant then.

This kind of case in interesting because it gives the patient and me some understanding about what went wrong and how we can help improve for the next time. For my part, maybe I was focusing too much on the quieter parts of the process, like influencing the lining thickness and egg quality through acupuncture, but next time I may focus more on strongly coursing the ki to promote efficient ovulation. Our intention and skillful utilization of experience and knowledge can help with such issues. This is actually good news because it helps the patient to have more hope about how things can be different in the future because she has a reasonable idea about what it didn’t work before. I, in turn, can execute the treatment in a more directed way and encourage the patient.