Because I see lots of fertility patients, I often follow up with parents-to-be (mostly mothers, but sometimes the fathers, too) throughout their pregnancies and beyond. So far, at least three of the couples I've seen have had triplets. I think of them from time to time with gratitude that I was able to participate in some way in these healthy pregnancies, although they are often beset with some difficulties since it's harder - compared to singleton pregnancies - for the mother's body and for the babies to have to share resources among themselves for ten months.

Before work on Saturday mornings, I can often be found at the Morningside Farmers' Market, my favorite one in town because of its emphasis on organically grown vegetables and fruits. 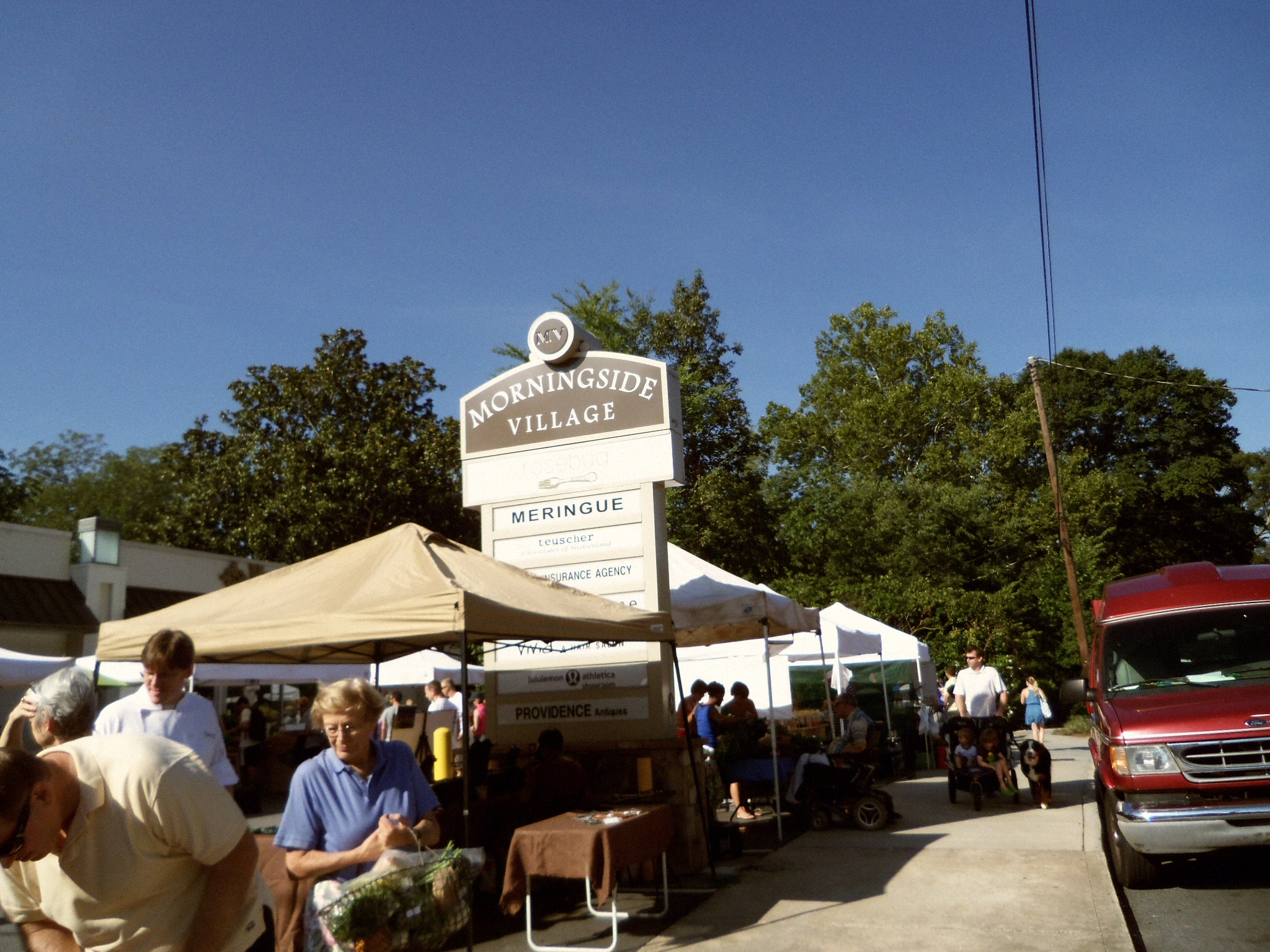 Imagine my surprise on recent Saturday, when after admiring a striking set of triplets from afar, I lifted my eyes to see their mom and recognized her right away as one of my patients who'd had triplets. I thought, "that's my patient, and that means those are my kids!" "My" only in the sense that I was working with their parents using acupuncture around the time they were conceived. What an exciting moment, as it just so happened that this particular mom was one of the parents who promised to send me a birth announcement but never did, and that was five years ago. This was my first time meeting the children, although I was aware of their existence. The kids are beautiful and I'd already felt an affinity to them when I saw them in the parking lot. So, I went into my memory banks to recall the mom's name, which I did, and approached her to find out if she remembered me. She did, and we had a very pleasant conversation during which she introduced me to her two sons and her daughter, who had just recently had their fifth birthday. Those kids are here, and their family is complete. What a full-circle moment that was. It reminded me once again how lucky I am to do the work that I do.